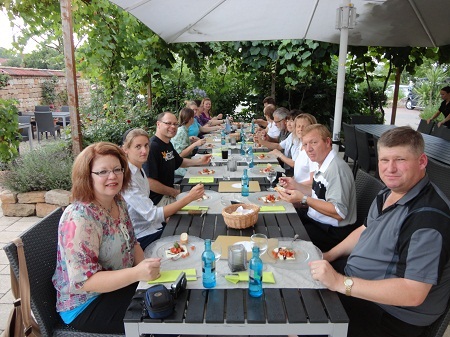 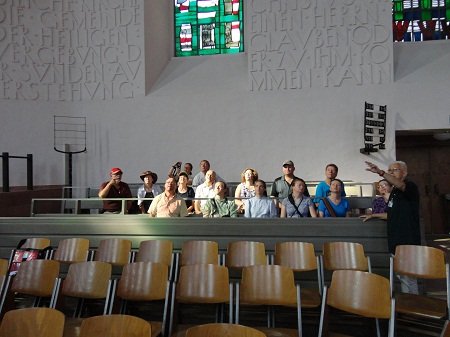 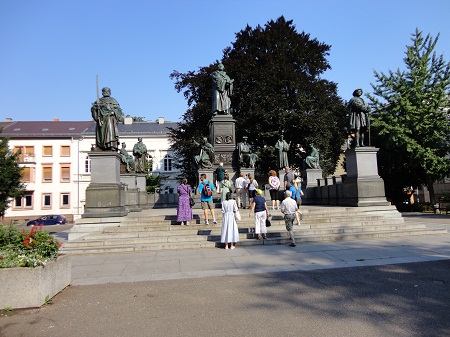 The reformation monument in Worms 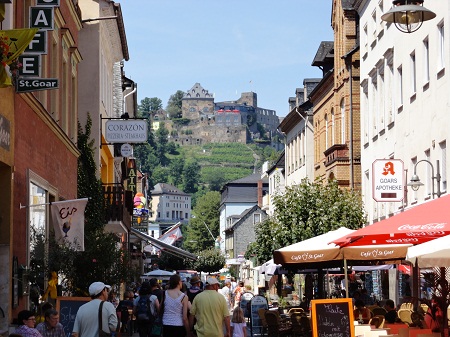 Shopping in Sankt Goar on Rhine 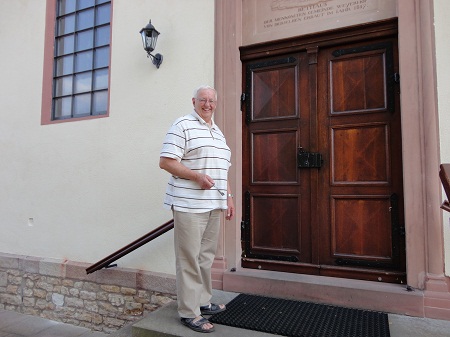 Gary Waltner from the Weierhof opens their church for us 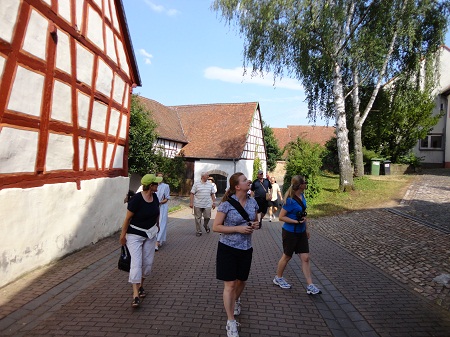 Gary leading us around the Weierhof 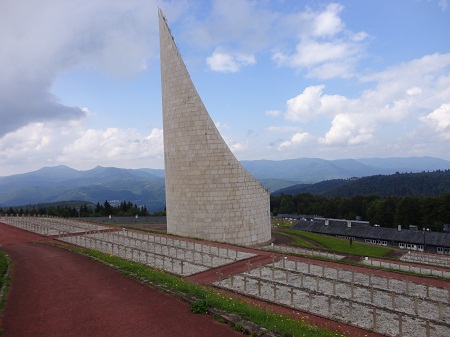 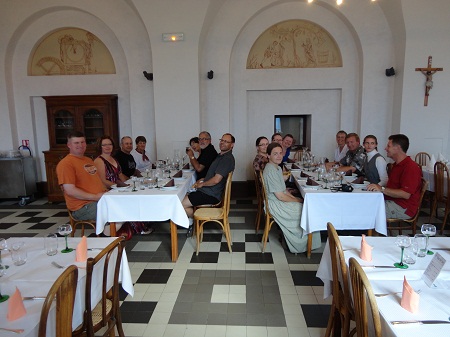 Supper in an old monastery, converted into a hotel 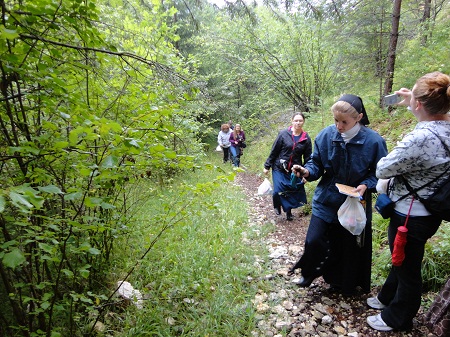 Ascend to the Geiskirchlein or Chapel of the Goats, Jura 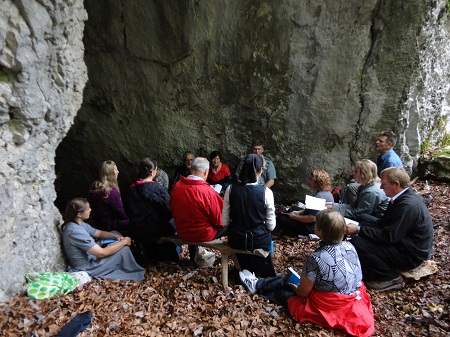 Worshipping in the cave of Geiskirchlein 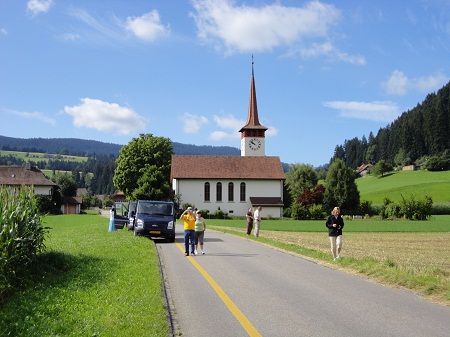 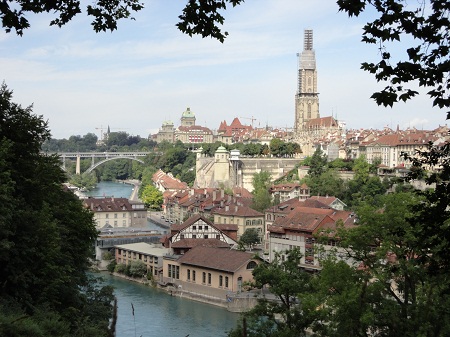 Bern, view of the old city 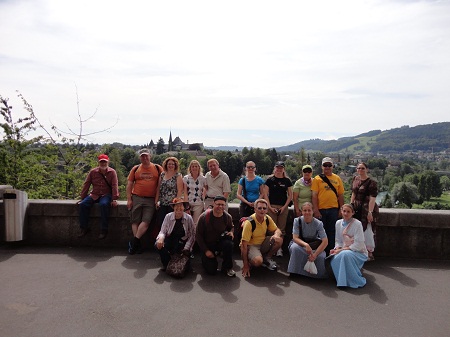 Our group, in Bern 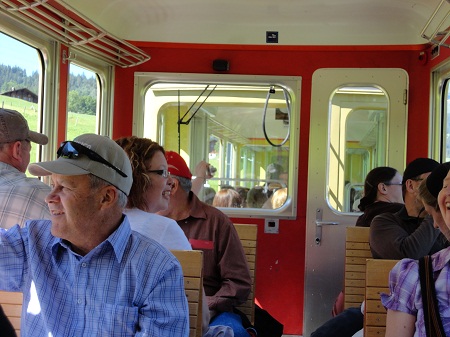 On our way to the Jungfraujoch with the cograil train 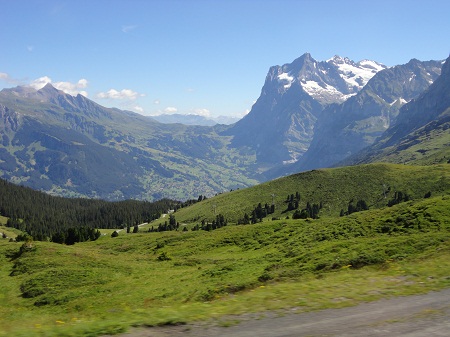 View from the cograil train 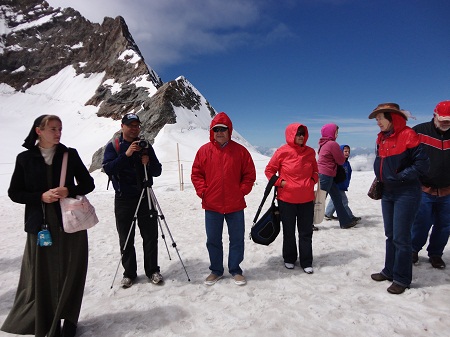 Jungfraujoch: on top of the world 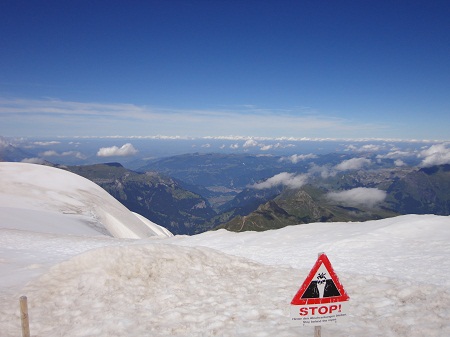 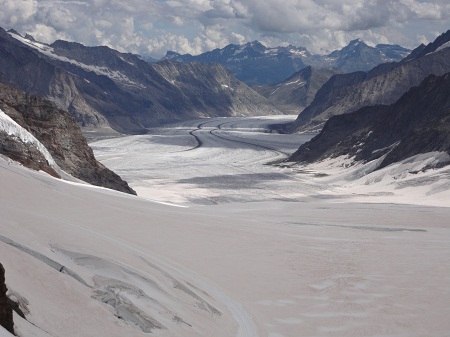 Wonderful view of the Aletschglacier at the Jungfraujoch 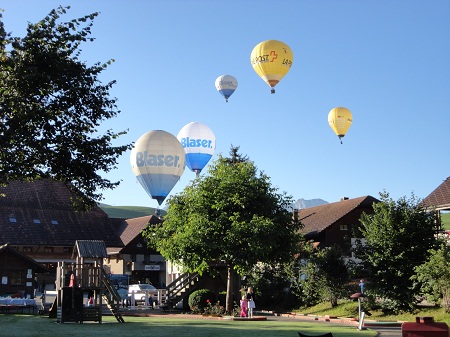 Hot air balloons landing next to our hotel on August 1, the Swiss national holiday 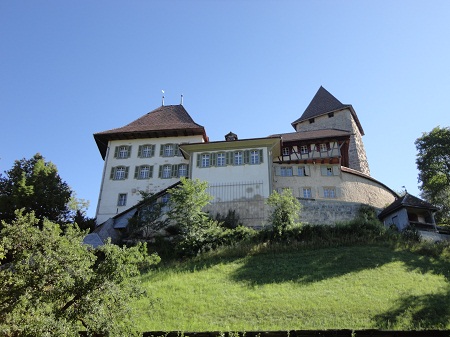 Schloss Trachselwald in the Emmental 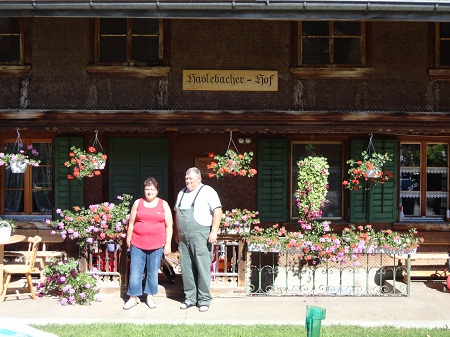 The Haslibachers in front of their Hof 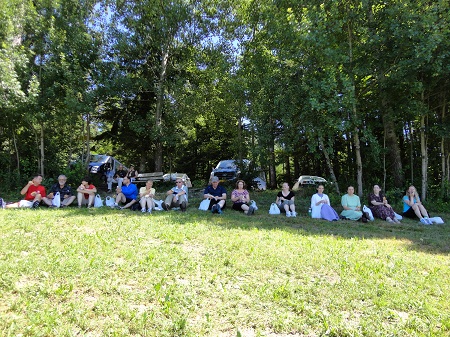 Lunch at Dursrutti near Langnau 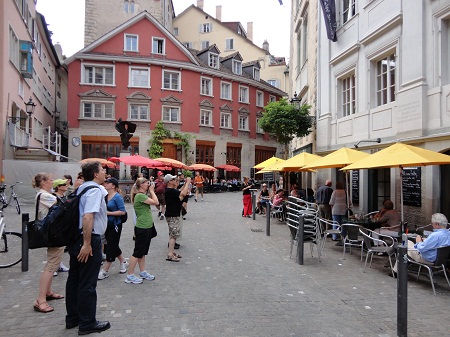 Zurich, at the home of the Grebel family 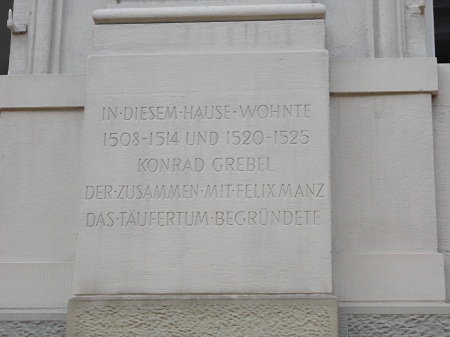 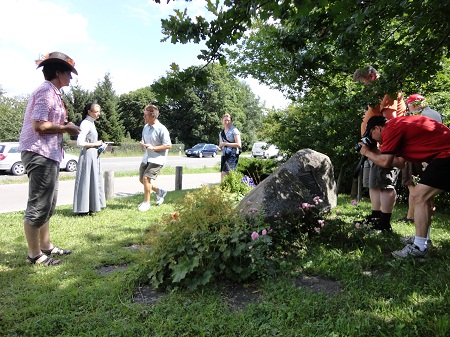 The monument of Michael Sattler near Rottenburg am Neckar 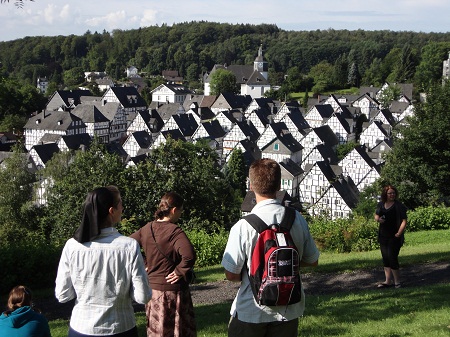 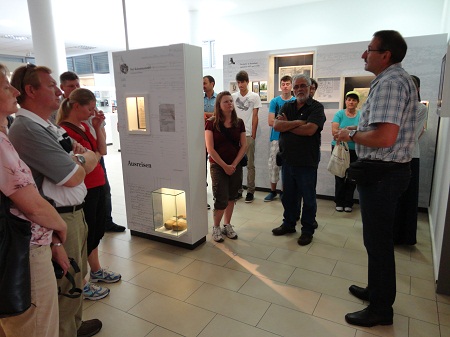 Russlanddeutsche museum in Dettmold, depicting the story of the Mennonites in Siberia during the Cold War 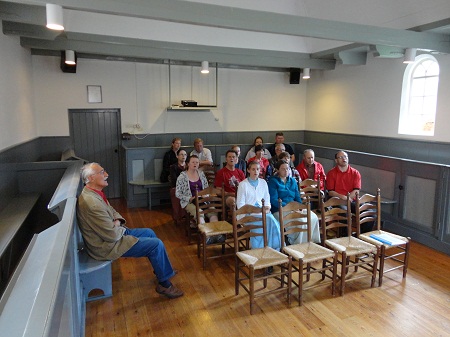 Singing in the hidden Mennonite church of Pingjum, Friesland 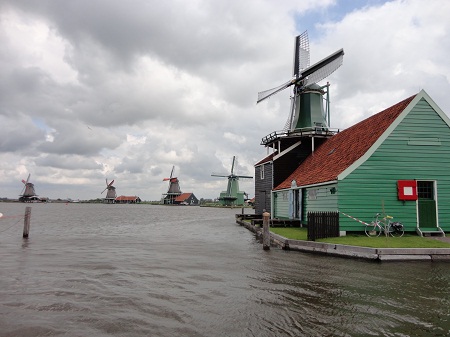 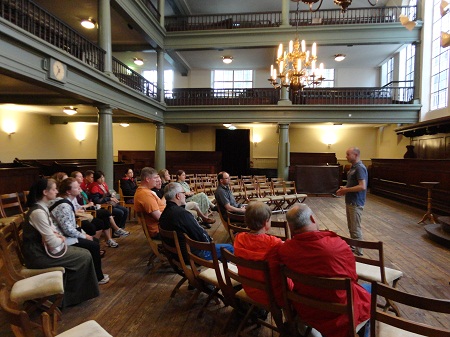